We are pleased to publish an unreleased text by Jeton Neziraj, Kosovo playwright who in 2013 wrote a play about Islamic terrorism in France, one year before the Charlie Hebdo attack.

I wrote this play in 2009, in a small village (Val de Reuil) in Normandy, where I was invited as a writer in residence, by a French theater company called Théâtre Éphéméride. At the time I was writing the play, in France there was a strong debate pro and contra wearing of the Burka in public. Society was divided and in the end, it was the French Parliament who took a decision. And we know what the decision was. So, as a Kosovo playwright, coming from a dominant Muslim society, being at that time in France, in a middle of that interesting debate, I thought it makes sense I focus my play I was about to write on the issue of Islam and terrorism. And we have to understand that, the debate about Burka was not just a simple debate on a simple issue. In fact, that debate was reflecting the growing conflict between two civilizations; East and West. That debate (and other similar debates in other countries in Europe) was a sign of the growing fear that Europe was having about the Islam fundamentalism, that now we are seeing is becoming a real threat to our common European values. “The demolition of the Eiffel Tower” addresses precisely these sensitive topics: religious fundamentalism and militarism, terrorism and individual freedoms.

It is really scary to see that, the bloodshed that was projected in this fictional theater play is now becoming a reality. Of course, this is not a new conflict that started just now, it has been here since many decades. But who could have thought that this conflict would now, in those modern times, become so deep and produce all this hate, all those cultural and religious divisions, misunderstandings, religious fanaticism, violence and terror? I think, Europe has underestimated the potential of religious fundamentalism. What is today happening in many parts of the globe is just madness. It is going beyond the imagination of the worst catastrophe that a writer could project it.
The opening of “The Demolition of the Eiffel Tower” in Prishtina was in December 2013, at the National Theater of Kosovo, and was produced by Qendra Multimedia. By now, the play was touring quite a lot, including in France, Czech Republic, Poland, Romania, Slovakia, Serbia, Albania and of course in several cities in Kosovo. Our next presentation will be at the National Theater of Croatia, in Rijeka, on 21nd of January.

In Prishtina, the performance was accompanied by a lot of tension. This was because before it had been premiered, the play started to be classified by some as ‘anti-Islamic’. And so, the audience came to the premiere prepared for an incident. Luckily, nothing happened, but the ‘hook’ that we set up in the play (the entrance of the two terrorists to stop the performance of the woman who removes her veil and gets naked), created an extraordinary reaction among the audience in the theatre; mostly, panic and anxiety.
I think that the only known role that was given to the theater, from the Greek tragedists, was to project on stage the tragedy of the human beings, pain and sorrow, in order to “teach” the society not to do the same in the reality. “See what is happening on stage, this pain, this catastrophe and understand that this should not happen in the real life.” Schiller said that the Hellenic tragedy educated the ancient Greeks because by watching the tragedies, they learned to control individual consciousness and make it part of normal life. And I think, this is the essence of most of the theater that we create in these modern days too. Theater faces you with an experience and alerts you that it might happen in the reality. Theater makes you aware of the possible conflicts that are vibrant in the world, that we, sometimes, tend no to see, or to ignore them. Theater reflects our past, talks to us now and projects our future.
Of course, I am not an expert on those issues around religious and terrorism, and I am not sure I can give correct statements, but let me say that, in my opinion, religious fundamentalism is linked to poverty, to social instability and other social crises, and above all, is linked to primitivism. Those are good grounds for people to get manipulated easily. Religious extremism is like nationalism. They both are fed by some ideologies that, in the end, bring profit to some leaders who in the end become reach, while those who where manipulated, go even deeper in poverty and sorrow.

As of me, the best investment in preventing religious fundamentalism and extremism is the investment in inter-cultural dialogue. Culture can have a big impact in breaking the stereotypes and prejudices that people have from one another, and so, create bridges and coexistence. The Lebanese-French author Amin Maalouf says: “…We cannot allow ourselves to know ‘the others’ in a approximate, superficial, foolish way. We need to know them in a sharp way, up close, I would say in an intimate way. Which can only be done through their culture.”
Jeton Neziraj

Jeton Neziraj wrote more than 15 plays translated all over the world and staged in Kosovo, Albania, Croatia, Macedonia, with runs in Wien, Paris, New York, London, Istanbul, recently at Festival Vie in Modena, Italy and soon at Inequilibrio Festival in Castiglioncello, Italy. Liza is Sleeping won the 2007 Prize for the Best Albanian Play. Neziraj, the only author staged in Belgrade, he leads the Qendra Multimedia Company. Due to the topics addressed, his performances were banned in Serbia, Turkey and China. Neziraj is member of the European Playwriting Network EURODRAM. 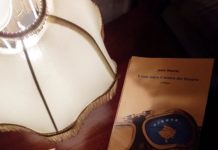 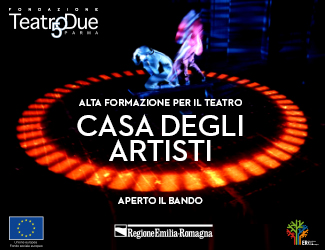 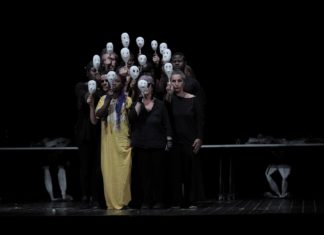 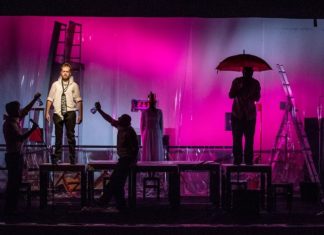 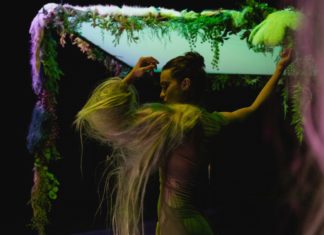