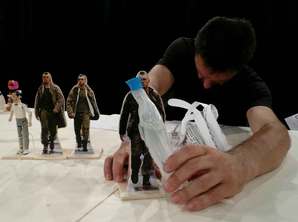 Rise and Fall of the City of Mahagonny – Kinkaleri

Often a simple review does not quite mirror the actual theatrical situation in a foreign country. A reportage is what we might really need.
With this monthly series, we are going to re-publish the reports from Rome written for printed British magazine Plays International, in order to give our non-Italian readership an overview of what’s on in Rome (and, through this, in Italy) in these months. Let’s start with sketching a map of the interesting venues to head off to if you visit the capital city.

Before attempting a brief introductory overview of current theatre in the Italian capital one has first lo look backwards as well as the present.
During the vivid state of ferment of the Seventies, when Italy was considered by many as the country with the most active and daring theatre and a fine cutting-edge balance between tradition and experimental research, Rome really was the capital. A big and modern city (now with almost 3 million residents), it was open to dialogue with foreign models and criss-crossed by them (i.e. Living Theatre, Jerzy Grotowski, Odin Teatret etc.). Moreover a city full of venues where artists from new theatre and dance movements were able to meet, digging out boundless and unpredictable paths.
That was Rome almost 40 years ago. Nowadays, due to a dangerous state of affairs that puts culture at the bottom of the citizens’ wish-list, the state support for the performing arts became very meagre and more unevenly distributed. The Italian highly fragmented situation of present-day finds Rome in a very complex situation: on one hand the ongoing cuts are reducing the chances for new works to tour and even be produced; on the other – on the positive side – belief in the performing arts seems undergoing an essential recovery.
Ente Teatrale Italiano (ETI) – the public body which was in charge of producing and promoting theatre in Italy and abroad – has been shut down in 2010, due to austerity measures. As a consequence, the three theatres run by ETI (Teatro Valle in Rome, Duse in Bologna and Pergola in Florence) went dark. Nevertheless, last June Teatro Valle has been occupied by a national committee of theatre workers demonstrating against the closedown and in favour of a new cultural policy (Culture as Common Good). After more than 7 months, the Valle, still occupied, is currently studying a new model of administration and the perspective of an international center for playwriting (along the lines of London’s Royal Court). 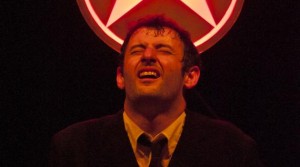 Another key event has been, in 2009, the closedown of Rialto Santambrogio, an occupied community centre which used to provide hope for theatre to regain a social focus in Rome. Rialto’s spaces (a whole historical building in the very centre of the Eternal City) were offered for free to the groups from all over Italy for rehearsals and debuts; a strong network between programmers has been cracked by the severe measures of a recently established right-wing local administration.
National theatre in Rome is currently represented by the Teatro Stabile di Roma, which runs Teatro Argentina, Teatro India and, not for much longer, the suburban Tor Bella Monaca and Quarticciolo. These two are now programming their last season, in fact have certain future.
Apart from some particularly committed and courageous managers who assume the risk to simply keep a small percentage of the takings, nowadays most of the numerous private playhouses in Rome are literally rented out to anybody may have enough money (500 euros a day minimum) to bring their shows on stage. This can be a very detrimental method of survival because it often doesn’t allow the audience to distinguish bad from good productions, powerful and widespread advertising promoting the bad at the expense of the good. And, in a way, here comes the opportunity for the critics to play a vital and positive role. 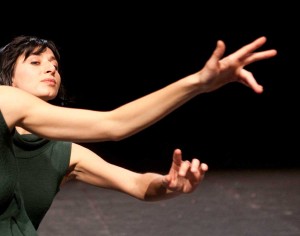 It is especially important therefore to know which are the Rome venues to watch and what they stand for. Regarding the public theatre, if the Argentina is in charge of hosting big and rich productions which  most likely have no intention of being progressive, the India – hosting plays with shorter runs – can offer a more varied overview. Among the past events, Short Theatre Festival, a top showcase designed for two weeks every September by the director/programmer Fabrizio Arcuri, provided the chance these years to see some very interesting works. Teatro Sotterraneo‘s diptych about Darwin and Evolutionism; dance pieces by Virgilio Sieni and Roberto Castello; Bertolt Brecht’s Rise and Fall of the City of Mahagonny (revisited by the group Kinkaleri as a story-telling piece for one performer and a bunch of puppets); but also such international companies as Sleepwalk Collective and Black Market. Belarus Free Theatre will also perform at Teatro India next April, as well as the Roman group Accademia degli Artefatti (which will co-produce a Rainer Werner Fassbinder’s Blood on the Neck of the Cat with Residenz Theater/Marstall Theater in Munich).
Romaeuropa Foundation runs Teatro Palladium, formerly a private theatre reopened by Roma Tre University in 2003 and currently amongst the most interesting venues in Rome for contemporary theatre and dance. Every autumn Romaeuropa International Festival brings to Rome a very special programme. The 2011 edition presented Peter Brook‘s A Magic Flute; the opening of new Romeo Castellucci/Socìetas Raffaello Sanzio‘s play The Minister’s Black Veil and some of the best dance pieces (from DV8 to Saburo Teshigawara and Trisha Brown). The rest of the season will round off with famous Italian artists such as Emma Dante and the high-tech dance of Santasangre, Daniele Timpano‘s narrative theatre and MK‘s and Ambra Senatore‘s dance.

For those interested in the commercial theatre, full of movie and television stars, the place to head off to is Teatro Eliseo, which has been presenting a second seasonal run of a very glamourous and action-packed Shakespeare’s Romeo and Juliet directed by Valerio Binasco, but which can also offer some high regarded new plays. A good recent example is Sergio Pierattini‘s Il ritorno (The Return), based on a real reportage about the working class from the industrial district of Northern Italy, with four amazing actors beautifully directed by Veronica Cruciani.
Few are the independent programmers who accept the risk of programming a season without charging any money to the artists, just because they believe in their work. Teatro Argot stands out by the interest in new and young playwriting, but it is also a beloved venue for some well established artists such as Roberto Latini, an extraordinary performer now working on a solo trilogy named Noosfera and Andrea Cosentino, a very peculiar comedian halfway between Marx Bros./Chaplin humour, Lecoquian mime and puppetry.
The small venue La Riunione di Condominio hosts a very attentive season of contemporary music and new theatre for which the ticket price is chosen by the audience itself (i.e. pay what you can). Elsewhere, after holding a major position as theatre of innovation and research in the Seventies, Teatro dell’Orologio is now experiencing a new flowering thanks to a young and combative artistic direction.
And, over years, another important venue has been Teatro Furio Camillo, but it is now facing problems due to lack of space. Elsewhere, independent community centres Centrale Preneste and Kollatino Underground are taking care of the suburbs, with a very lively offer of performances and workshops.

To visit performing arts in Rome can be very exciting and hard at the same time. The atrophy of the subsidised theatre system here can paint a negative picture, which does not really mirror the actual vivid reality going on behind the scenes. As ever, it is important to look for those promising creative energies, giving them a voice and a chance for challenging themselves.

This feature has originally written for/published on Plays International, winter 2012 issue (Vol 27, Nos 3&4). Used by permission. All rights reserved. Thanks to Peter Roberts. 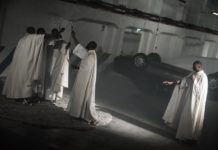 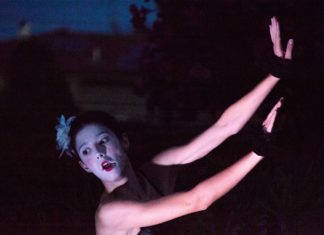 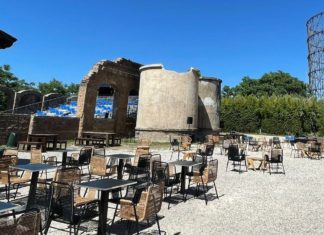 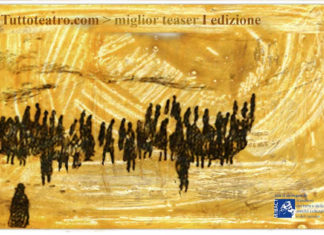 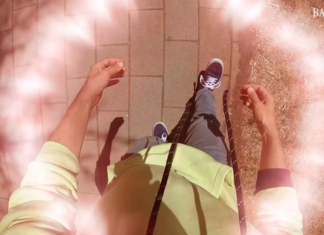