WASHINGTON, DC- August 1 , 2016 – S&R Foundation, a non-profit based in Washington, DC that supports emerging creatives seeking social impact, today announced that the application process for the 2016 S&R Washington Award is now open. For fifteen years, the award has honored emerging international artists working in any discipline. The application is open from July x thru October 15, 2016.

“Our goal and ambition for the S&R Washington Award is to identify and honor highly talented individuals who display outstanding ability and artistic excellence, and most importantly to support the next steps in their creative development,” said Dr. Sachiko Kuno, CEO and President of S&R Foundation. “Over the last 15 years we have awarded over 50 emerging artists who have gone on to achieve great things in their artistic work, and become beacons for the transformative power of the arts in their communities.”

Every year, S&R Foundation receives over 100 applications from emerging artists working in a broad range of different disciplines, from music, dance and photography, to mixed media, ceramics, film and lighting design. The selection committee, comprised of leading professionals, curators, writers, practicing artists and S&R award-winning alumni, evaluates applicants based on their bold originality, vision, and potential to do great work in the future. This year S&R is hoping to see a continued increase in the quality of applicants and diversity of art forms.

Each Award recipient receives a $5,000 grant to help pursue his or her artistic career. An additional $5,000 may be awarded to a Grand Prize winner if one is selected by the selection committee. All Award winners become part of the S&R Foundation network of artists, scientists, and social entrepreneurs, and the organization seeks to play an active role in the careers of its award winners through showcasing events such as performances or exhibitions.

Please visit www.sandr.org to apply and for additional information.

About S&R Foundation
S&R Foundation is a 501(c)(3) non-profit organization created in 2000 to support talented individuals with great potential and high aspirations in the arts, sciences and social entrepreneurship, especially those who are furthering international cultural collaboration. Contributions to S&R Foundation go directly to funding its mission. Overhead and general operational costs are covered by founders’ contributions and use of existing assets. For more information, visit www.SandRFoundation.org. 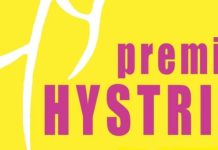 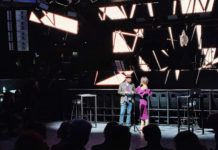 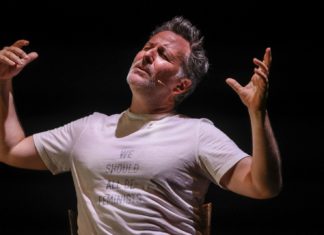 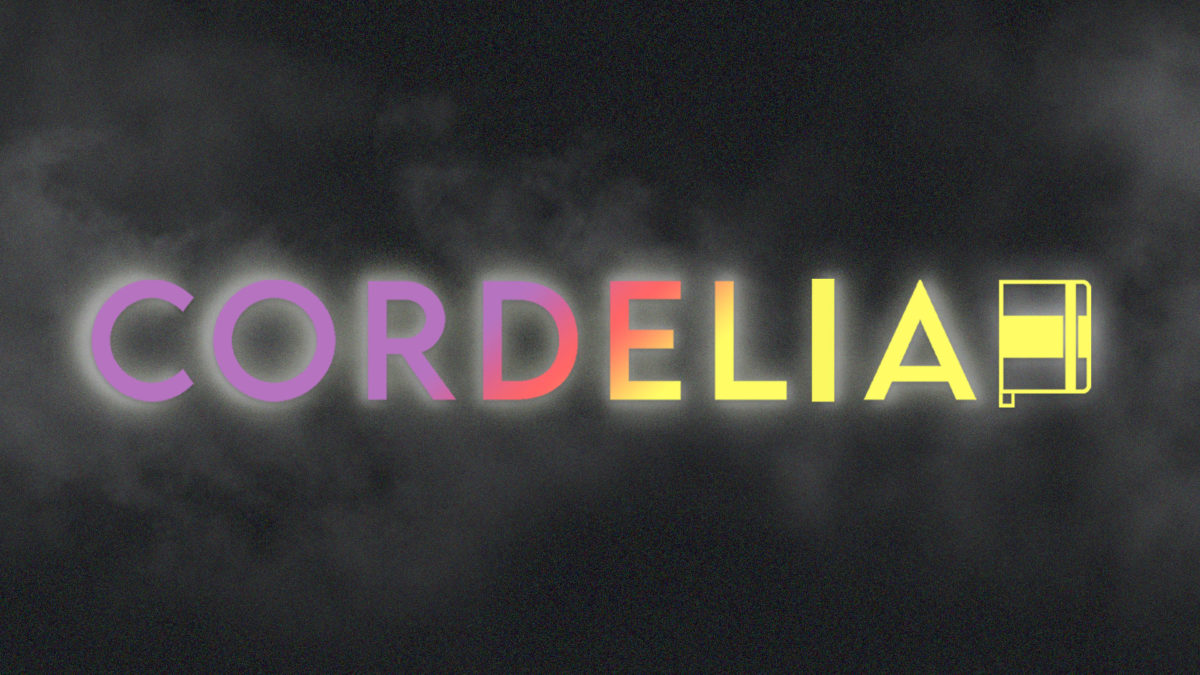